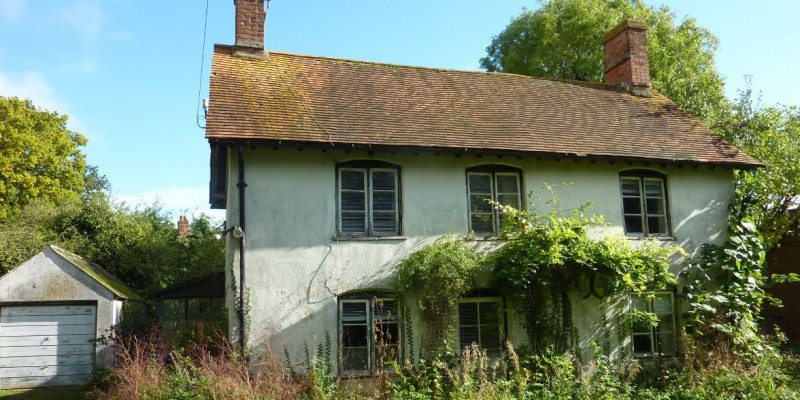 The house did have age to it, and it was sited near the green of the village conservation area, as such the council had objected to its refusal and the design of the replacement dwelling. When RCC were brought in we assembled some additional expertise concerning heritage and viability issues which allowed us to build a coherent case in support of the proposal. Whilst some further design amendments were needed for the replacement dwelling, permission has now been granted under delegated powers.