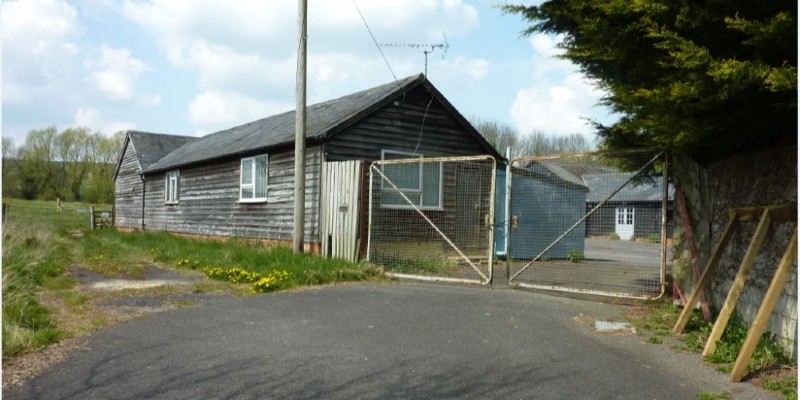 The building were previously owned by The Crown who had attained a PDR conversion a few years ago, however that PDR consent was due to expire and the PDR legislation was no longer applicable.  As such my client had to attain full planning permission as a matter of urgency before the PDR consent expired.

RCC were instructed to prepare and submit the full planning application as quickly as possible but it was also key that the submission was as robust and detailed as possible.  This is because, unlike PDR applications, all the local and national planning policies have to be had regard to.  In this instance there were in principle issues to address, including the fall back position, and also ecology issues needed to addressed.  The ecology work included extended bat surveys which delayed submission of the application but RCC carefully managed the submission of the application with the full ecology report submitted later to help minimise the delays.

The result was approval under delegated powers which now means our client has 3 years in which to start the development.