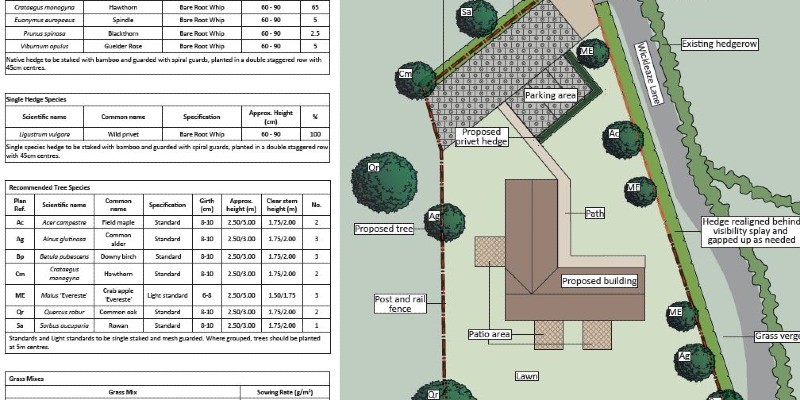 Once again RCC had been engaged after there had been an unsuccessful planning application on a site.  This time the applicant had withdrawn an application as the council had advised they were going to refuse the application.  The proposal was for a new building on the edge of a village in Wiltshire that was to be used for three holiday lets, these would have been sited around 180 metres away from the village pub that our client owned.  The synergy between the two uses was very clear.

However, even though RCC had presented a robust case explaining to the council that they had misapplied the local planning policy relating to tourist accommodation and had insufficient regard to the fall back position of an approved stable building on the site, the council failed to support the application and issued their refusal.

It was clear to RCC that this refusal had to be challenged on appeal and so we quickly proceeded with the necessary work.  That work included not only setting out the case as to why the Planning Inspector should allow the appeal but why they should also allow an award of costs against the council for their unreasonable behaviour in refusing the application.  An award of costs is not easy to achieve but with the Inspector agreeing fully with our arguments about the misapplication of the planning policy and lack of regard to the fallback position they had little option to also agree to a full award of costs against the council.  This means that the council now have to pay my client's costs in pursuing the planning appeal.