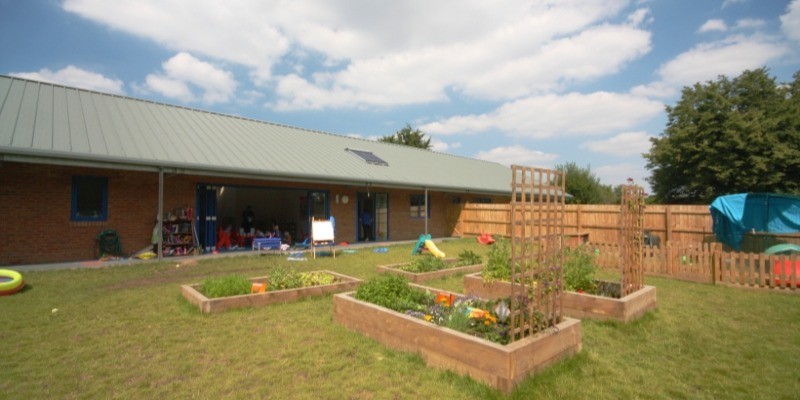 Sixpenny Nurseries have a small group of nurseries in Wiltshire. Their lease in Devizes was ending and new premise was a priority. RCC discussed possible options with them but a number of possible sites raised issues concerning the potential impact of the proposed use on traffic and residential amenity of an area.

Site prior to development

Site prior to development

Eventually a farm site on the edge of Devizes, where some previous old agricultural buildings had been converted for commercial uses, was put forward as an option. However the actual building on the site, as seen from the photographs, was dilapidated and a new building was required. With the opportunity to build a bespoke new building with high environmental standards we introduced PKA Architects to the client as they had a wide experience in dealing with such proposals. The resulting building is an attractive and low impact building meeting the exact needs of our clients who were delighted with the design.

However as the site was outside the town’s settlement boundary the planning submission was going to be far from straightforward. RCC therefore submitted a robust planning statement using both national and local planning policies to support it. The resulting application was approved under delegated powers and the business has now been in operation for a number of years.

Richard is very approachable and responds quickly to any queries.  He has advised us in the past on the advisability of putting in for planning and we are delighted that Richard and his team have successfully got planning approval through for us to enlarge the present holiday accommodation and/or as an ancillary annexe with no hiccups and well within the 8 week period allocated.

We would whole- heartedly recommend them

Richard and his team at RCC Town planning acted for us to resubmit a planning application for holiday lets in place of a 5 bay new build stable block with planning permission. Unfortunately the application was refused by Wiltshire Council planners.

Richard recommended going to appeal. During our appeal against the refusal of Planning Permission RCC made the appeal process simple and effective using all there vast experience setting out convincing statements to the Inspectorate which ultimately allowed the appeal and our Planning Permission was granted.

I would not hesitate to use RCC Town Planning services in the future and would highly recommend them.

Thank you Richard & all your team.

Richard gave us very sound advice from the start as we considered what options were available to us for our redundant single story farm buildings.    He guided us towards the most practical solution given our budgetary constraints and co-ordinated all aspects of the application.   When some inconsistent conditions were proposed by the planning authority, Richard and Jenny showed a robust attitude and after explanations were offered, those conditions were dropped.   We are very appreciative of their work and excited about our diversification.