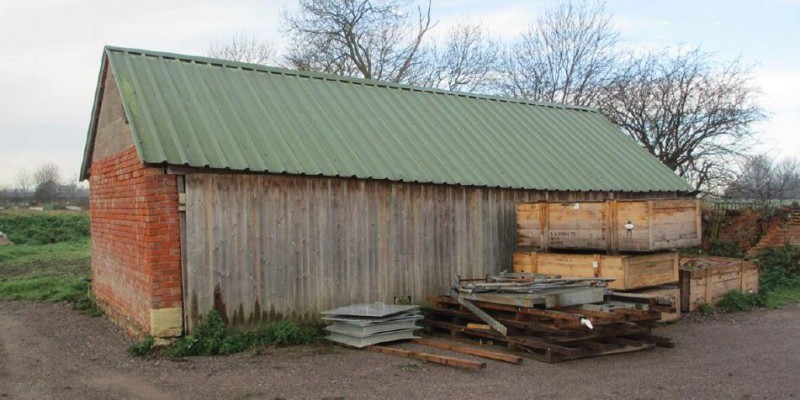 The proposal raised issues of principle due to the sites location in open countryside but a robust, and ultimately compelling case, was presented by RCC to deal with the issue of principle. There were also ecological issues raised by the proposal due to the presence of bats but the ecological consultant we work closely with presented robust mitigation proposals that were accepted by the council. This latter issue did delay matters but overall this was a very good outcome for our client.